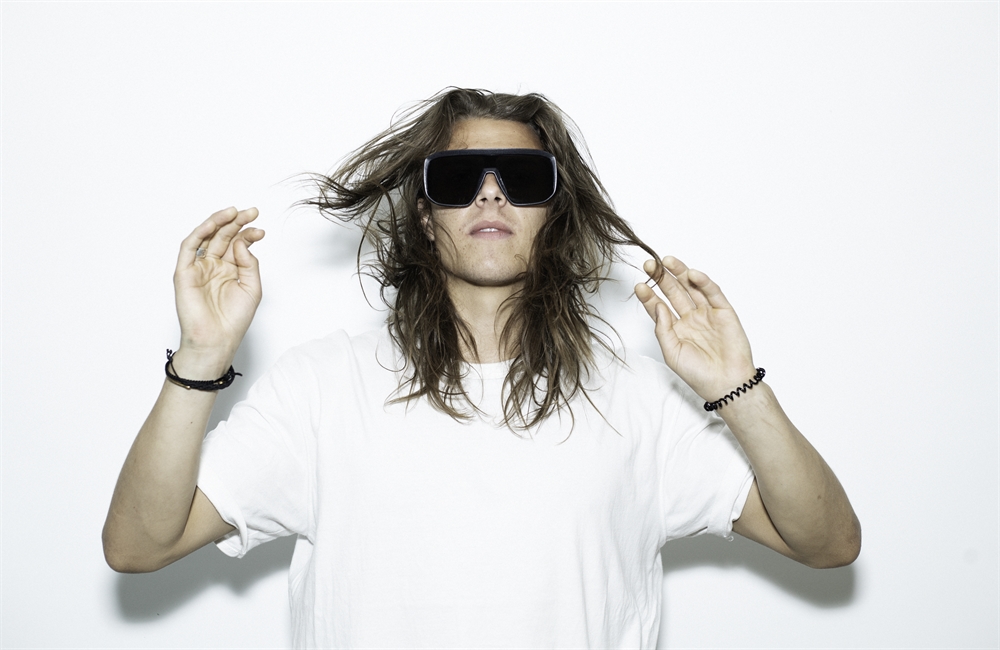 Weska is a Canadian artist based in Toronto who worked his way through the ranks via releases on the likes of Loose Records, Octopus, Tronic, Kraftek and Suara, before eventually becoming one of Drumcode’s most talked about new artists.

Now a core member of the Drumcode family he recently collaborated on an EP with the legendary Bart Skils, and is soon to feature a previously unreleased track on a various artist compilation handpicked by Adam Beyer, so we caught up with Weska to chat about these exciting new releases…

> For the people reading this who haven’t heard your music before, how would you describe your style, and the key elements that define it?

I have a hard time defining my style as it’s always changing. I like to always it pretty techno focused and dancefloor oriented though, that seems to be where I have the most fun. I like to loop vocals, sample from various parts of the internet, and my sounds tends to get a bit progressive at times, with big pads and synth breakdowns.

> Your most recent release is collaboration with Bart Skils on Drumcode, so I wanted to start by asking how you guys met, and what inspired you to work on some tracks?

Bart and I met maybe 5 years ago at Coda in Toronto. He had played a show in Toronto the year before but we only got to really hang the following year when we played two shows together. We’ve become good friends since then and I’ve always loved his sound so working on stuff came really natural. I was actually quite stoked when we began working together as he was a big inspiration for me when I first started making music.

> Congratulations on Drumcode release making it to the top of the Beatport charts; could you tell us about the concept behind the EP?

Thanks! I was really stoked about the release overall. I think we went into this wanting to go for something pretty peak time with a big hook, and the results were just that haha. Polarize came first and Lost On You followed a couple weeks later.

> Could you talk us through the creative process of putting a track together, and how this process is different when working on a collaboration track?

I guess it’s different as sometimes you have to agree on certain decisions you wouldn’t normally agree to, say the sonic position of a hi hat or how much reverb there is on a synth or something like that. But mainly the process goes a lot smoother if you are both on the same DAW. Bart and I both use Logic Pro so that was very convenient haha. The tracks came really smooth, and I think out styles really blended together nicely. I had an early version of Polarize that Bart loved but thought he could rework a bit to make even better, so that was the basis of how it came to be. And with Lost On You we wanted to go a bit more heads down and groovy, so we got the drum grooves going and went back and forth processing the vocals until they were trippy and correct.

> Coming from Toronto in Canada how do you compare the local scene to those of America, Australia and the Europe where you often play gigs?

Every country around the world has a different vibe to it and something that makes it unique in its own right, but it’s hard to find a word for this. The crowds just feel different, and there’s different energies in the rooms. I guess this is part of why playing all these places around the world is so fun. I’ve only just started this adventure though so I’m definitely more familiar with Toronto where the scene is really popping off at the moment. Electric Island is a festival that occurs every long weekend of the summer (4 in total) and it makes me smile thinking how far the show has come – from a tiny stage with two speakers to a massive international booking production. This year I caught the last show with Chris Liebing, Pleasurekraft, Adriatique and Joris Voorn to name a few and it was a ton of fun. I was also the surprise guest at the afterparty at Coda with Pleasurekraft which was wild

> What’s coming up next in your schedule, do you have any exciting gigs or big releases in the pipeline?

I have another release coming out on Drumcode very soon on the A Sides complication with I’m really excited about. The track is a called Alpha Rhythm and it’s one of the more heavier tracks I’ve made. The reactions have been great every time I’ve played it. I’m also doing my third mini South America tour this weekend, stopping in Chile and Uruguay, and I’m super excited as South America is one of my favourite places to play!

> Could you give some advice or words of wisdom to any aspiring producers who might look to your music for inspiration?

Really try to create your own sound and be unique. So much music sounds very similar, and when you do something new and different it really turns heads, and the audience loves hearing it too. And whenever you think you have a hit, make another one. Never stop working, and never stop making music. It sometimes takes me 10 tracks to make one super track, even if I think the others are cool. But that’s just me, and I’m never happy with a track. I always want more haha.  A big thing when I was first starting out as well was finishing tracks. It sounds dumb but actually finishing a track, having an MP3 o WAV file of it, completed, closing the DAW and starting something new really helped me, mentally. It shows you’re making progress and actually getting somewhere, instead of starting a million tracks and never finishing any.

> Thanks for taking the time to speak with us today, we like to finish our interviews with a couple of questions that are a little bit light hearted… without getting to personal, could you tell us something many don’t know about you?

I pride myself at my pancake making abilities.

> You don’t need to mention names, but what’s the most “outrageous” thing you have ever seen happen in a club… was it something outrageously brilliant, like a blindfolded DJ mixing seamlessly and scratching with their elbows, or something outrageously cringe-worthy, like some embarrassing drunk person urinating on the dancefloor?

This is a tough one as going to clubs often you see some crazy stuff. Maybe not outrageous but something cool and club related that happened to me was meeting and hanging with Sean White at EDC. This was a big deal for me as I’m really into snowboarding! I bumped into him backstage and after a breif chat my manager escorted him to the techno stage for a bit. Sean seemed speechless to say the least haha.

> Thanks for taking the time to speak with us, is there anything extra you want to add before we wrap up the conversation?

No problem! Thanks for having me. Spread the good vibes, work hard, and enjoy life.

> You can pre-order Weska’s forthcoming track on Drumcode’s A-SIDES VOL. 8 from …HERE… 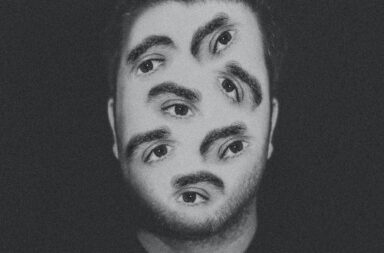 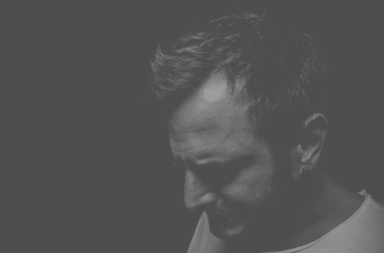 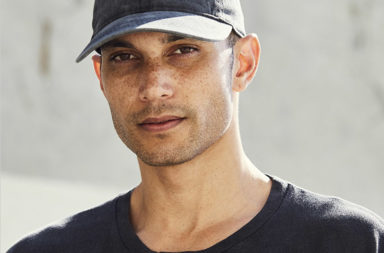